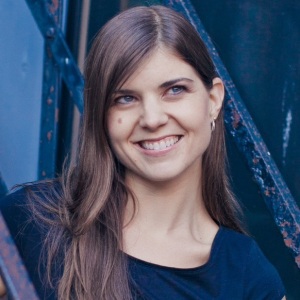 7 thoughts on “IIP034: Live an Enjoyable Life AND Make Millions, The Story of Jaime Tardy – The Eventual Millionaire”