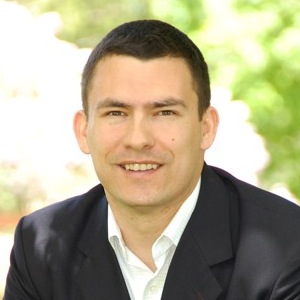 While still in the Ukraine, Antonio searched for a suit for an interview. He discovered that he could not find one that fit in the Ukraine. He tried to find one online, but was disappointed with the quality and fit. During his search he realized that he knew how to wear a uniform, but knew nothing about how to wear a suit. He met with custom clothiers and discovered that the industry was dominated by people without formal education in fashion who were making good money; and an idea began to grow. END_OF_DOCUMENT_TOKEN_TO_BE_REPLACED